In a land of 200 volcanoes I walked on lava, black sharp bits crunching into the soles of my shoes. The red dusting on its ridges had a magnetic pull on my heart and the sea sung songs of islands being born. I hiked in the scorching heat dreaming of shade and watched lizards run to drops of water. I walked windswept beaches with cliffs rising 670 meters above to a lookout I stood on the night before at dusk. I watched a mythical wild goat rarely seen, rise from below the cliff edge and run off into the fading light. I sat in lava tubes listening to silence and shouted at caves that absorbed my voice, erasing echoes. I wondered at lichen filled fields evolving from 3,000 year old eruptions. The vineyards made of stone circles made me smile and stop to marvel at the giant quilt they made covering the landscape.

Lanzarote, I almost didn’t come here and didn’t know of this place until this year. I know it now and love it. It appeals to the nature lover in me and the artist’s heart. I want to paint its volcanoes and photograph its mars-like landscape. I found beauty in its harsh climate and was inspired by the people who adapt to it and preserve it for the next generation. You wont find high rises here blocking the ocean view or advertisements plaguing its streets. At night there are no streetlamps, just the glow from the moon and stars. There’s a deep connection to the land here and one can’t help but feel it.

A brilliant artist who had a vision for this island, César Manrique, helped pave the way for its future. He saw Lanzarote for the treasure it is and fought to protect it from the effects of mass tourism. He also taught the people to find the beauty in the smallest of things, like in the way the farmers planted crops or the way roads curved right against the lava fields. His art installations grace the major roundabouts in the cities and he designed the magnificent cactus garden that I was able to enjoy. I often think when driving around American streets past the strip malls and ugly billboards that there has to be a better way. Why don’t we shed these patterns and make things more beautiful? Lanzarote shows you that it can be done and still thrive. It relies 90% on tourism without choking its beaches with huge hotels or polluting its land. I wish more people could see and learn from this beautiful place.

I’ve taken so much of this special place away with me. Its beauty and message will resonate with me long after I leave it behind. Maybe by sharing it, part of its wonder will reside in you as well.

Helpful Tips:
Lanzarote is an extremely safe place to visit and perfect for solo travelers. Most people can speak English and getting around the island is very easy. While some areas near the beaches can have many tourists, the most beautiful parts of the island I had mostly to myself. It’s extremely quiet, except for the wind, which can be fierce at certain times of the year.

Getting Around – While there is a working bus system, I highly recommend renting a car. You really need the freedom to see the scenic nature spots and the buses aren’t as frequent as you would hope. Rental cars are affordable and the easiest process I’ve encountered. My car company, Cabrera Medina, even gave me a CD with a large map. You could play each destination on the CD as you drove around and learn about the island. There isn’t any traffic on the island and barely any traffic lights, only roundabouts. The roads are some of the nicest I’ve seen and scenic areas are well marked.

Hike – I went on many hikes while I was there. The national park offers two guided ones of which I did both.  Termesana was my favorite of the two. Reserve far in advance to get your spot on the park’s website here. If the hike is full, put your name on the waiting list. The day of the hike, show up extra early and if someone cancels, you can join. This is what happened to me and I lucked out. Bring a hat and lots of water as it gets quite hot and there is no shade. There are many other hikes around the island. I even did one that went inside an old volcano which was really great. It’s called the trail of El camino de la Caldera de Los Cuervos and is one I really enjoyed. Start early to avoid the hot sun.

Cactus Garden – I was instantly amazed by this little treasure that César Manrique designed. My photos do not do it justice and the website for it really didn’t tell me much. It’s really beautiful and even has a cafe where you can grab a refreshment and cool off in the shade. It’s worth a visit.

César Manrique – Visit his homes. They are inspiring, and watch the documentary on him that plays at both locations. You can get a discount by visiting both. The foundation is the more impressive of the two, but I found both interesting. He built his home literally in lava bubbles. It’s really something to see.

Beach It – There are many to choose from black sand to white. Famara is quite impressive on the north side of the island and less touristic.

Accommodation – There are a wide variety of places to stay on the island from hotels to private homes. I rented 2 different rooms through Airbnb and both worked out well.

My first room in Tías was well furnished with beautiful art, had a lovely terrace and was closer to the airport and beach towns. The second was in a more rural area to the north and backed by a beautiful volcanic scene.

The added bonus here was the host also worked for the national park and had tons of great information on the island. Both hosts are 5 star hosts for a reason on the site and very kind and helpful people. 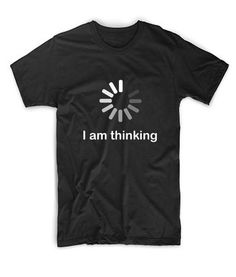 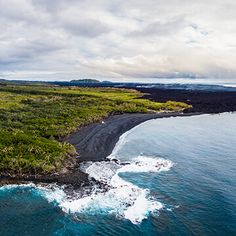 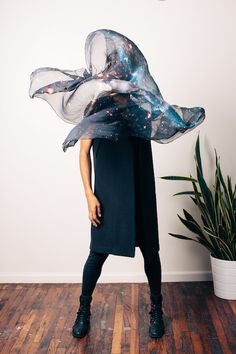 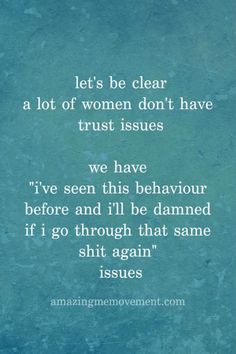 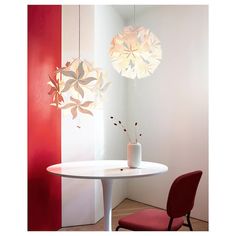 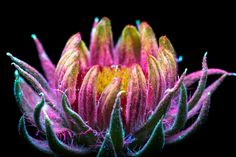 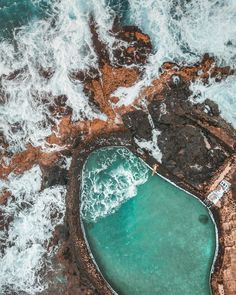 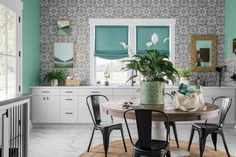 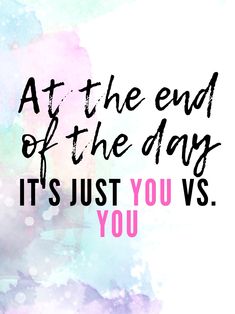 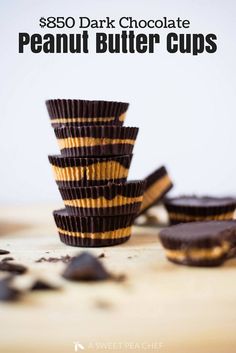 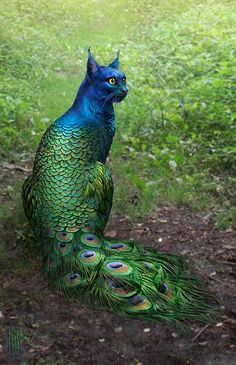