My first sampling of Bosnia was the bus ride from the city of Split in Croatia to Sarajevo. The terrain grew forested and hilly, with tall roofed homes and humble villages nestled in its curves. Small farmers fields had large mounds of hay, seeming to me at first to be strange huts of some native tribe. Surely someone lived in them they were so massive. Yet they were just hay stacks of the tallest proportions with chimney like poles peeking out of the top of each one. You’d be amazed at how much your mind has to reassess every day during long term travel. A simple trip to the store can turn into a game of name that fruit or guess that ingredient. Small things can turn into big things. Sometimes you have to just go with it. Sometimes my emotions get the best of me and I learn to just feel them and tell myself they will pass.

Bosnia was more of a challenge to me in some ways and easier in others. The number of tourists dropped, making my experience much more pleasurable at monuments and historical sites. I hiked to castles alone in the early morning. I had the sense of adventure and exploring the unknown restored as I sat on top of an ancient fortress wall on a quiet peak. I hiked to this magical spot without seeing one other person the entire time. I could drive the winding roads in the country and even in the bustling city of Mostar without the worry of traffic. The roads were easy to drive on, having large signs with images for all the attractions. My hosts in each city were extremely kind and generous. The beauty and diverse culture were a feast for my senses. I would listen to to the call to prayer in the evening and feel as if I were transported even farther away than I really was. I experienced a stronger Muslim presence than I had ever known. They were kind to me, one man explained his Mosque and religion to me for what seemed like an hour. He truly lived his practice and was a conduit of love for the religion. The call to prayer outside of my apartment in Blagaj was the most beautiful I had ever heard. Each time the words rang out into the hills surrounding me, I had to pause and wish I could share it with others back home.

My first city to explore was Sarajevo and it took be by surprise. So many cultures converged in the old town. Muslims, Christians and Jews were all living close together. A different holy structure rested on each corner. The architecture was a unique mix from ancient to new and damaged to pristine. The echoes of the war were still present in the bullet holes scattered on buildings, and the cemeteries of newer graves on the hillsides. It was a somber moment walking through the fields of white tombs with a newly made friend. It made us both reflect on war. It made me think back to my life during the time these graves were made. I was in high school living a life of carefree days and comfort while young men were being buried here and others were forced to flee their homes. She and I explored the library in town that reminded me of the architecture I so loved in Cordoba, Spain. Arches and Moorish influence made it a stunning work of art. The colors were so brilliant and the rainbow of light from stained glass windows made the experience beautiful. We wandered to an exhibit in the basement that demonstrated the war and its toll on the structure we stood in. I hadn’t known it was almost completely destroyed. This wonder of color and grace was once rubble and barely resembled a building at all. The city had restored it to its former glory and it made me happy that such care was put into it. Sarajevo in some ways reminded me of my home city, Detroit. We have not been through a war, but in some areas it seems that way. A past of racial tension, riots and economic collapse left areas devastated. It’s a city that has had hardship, yet still retains the never ending will to survive and grow. It’s people defend it and want to see it prosper. There is a strange beauty in its decay and the ever present hope for the future. If Detroit ever were to have a sister city in the world, Sarajevo might be a front runner.

One of the main reasons I ventured to Bosnia was a photo I had seen of a Dervish monastery in Blagaj in Herzegovina. I decided to stay in the small, sleepy town for a week and explore the area by car. The monastery was all I hoped it would be, built at the base of a towering cliff with deep emerald waters of the Buna river running below it. It was a calming, beautiful spot that I visited multiple times while staying there. One morning, I woke at sunrise to be the only person standing below the great cliffs. Birds darted in and out of small caves and cracks above me. The place is a precious jewel of the country and I felt fortunate my travels took me there. I also explored castles, an ancient necropolis and a unique swimming hole surrounded by massive waterfalls while in Herzegovina. It is a beautiful place to unwind and see the rich history of the area. I loved driving on the roads past many vineyards and sweeping hills. The city of  Mostar was also a treat with its beautiful old bridge, multicultural town and courageous divers plunging into the river. I savored the view from atop a minaret of a mosque near sunset.

The obstacles in Bosnia seem small now when I look back at the other beauty it has to offer, but I experienced them none the less. I was very challenged by the food as Bosnians love their meat. Huge coils of sausage and endless veal and beef selections lined the menus. This is great for some, but not a vegetarian. When I ordered what vegetarian options I could find, they were tasteless with no protein and I often didn’t finish them. For the first time on my trip I got sick from the food and survived mostly off fruit, bread and cheese at home afterwards. I found the people’s attitude towards me a mix of extremely kind to a cool indifference. I was told by friends that most young people learn English in school. Yet when I tried to converse or ask for help from people my age, they at times, would ignore me or give a cold no. Then on a hike one morning, a sweet and seemingly ancient woman walked slowly from her yard and handed me fresh figs from her tree, grasping my hands for a moment. She spoke to me in Bosnian with a kind face and eagerness to share that made me smile the whole way home. We couldn’t understand each other, but had a special moment. My hosts were also wonderful, bringing me sweets or fresh grapes from their garden and always checking in on me to make sure I was OK. They really helped make my stay safe and enjoyable.

Another challenge I had was when I tried to experience the outdoors. Both times I tried to visit parks, including a national park, I was disappointed. They had very little structure, and were abandoned in parts and in disrepair. There was very little help, minimal facilities and the brochures and maps (when they had them) were really lacking in useful information. I spent my last day in Bosnia driving to the national park and had to leave due to there being no decent information or trails that I could do alone. Not only did I need a guide, but also a jeep to get to them which was very costly. I did get to stop at the Battle of Sutjeska memorial monument on the way out and really found it’s design and strong angles inspiring. I lingered here for a bit admiring it and snapping photos. I only wished the park was easier to access and had better help to assist tourists.

My time in Bosnia and Herzegovina was a learning experience and a test on my senses. It was a mix of dark and light, peace and struggle, beauty and abandonment.  It’s an interesting country, humbling at times and confusing at others. It is a land of contrasts. You can either roll with them or stumble. However, I think everyone that visits will take something extra home with them. Not only will they see beauty, but also learn and grow as a person.

Villa Basic – This is where I based myself in Herzegovina. It was the perfect quiet retreat in the small town of Blagaj. My hosts were very kind and also generous with their time and knowledge. They went above and beyond

to help me in any way they could. I fell asleep each night to the sound of water rushing by and woke each morning to a beautiful view of their garden, hillside and river.

Tourist Board Website – For more information on the places I visited like Blagaj, Mostar, Pocitelj, and Radimlja. 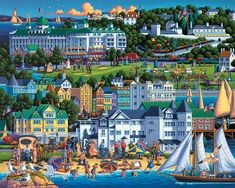 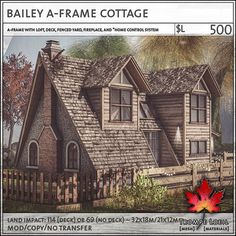 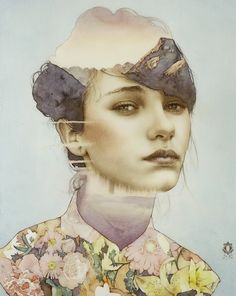 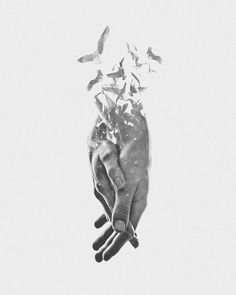 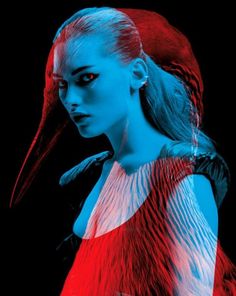 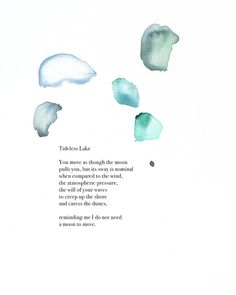 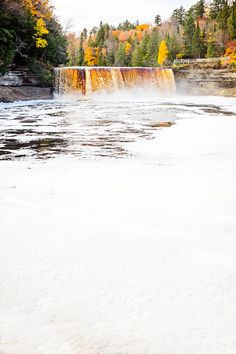 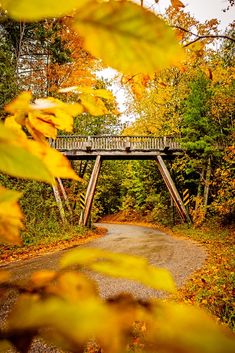 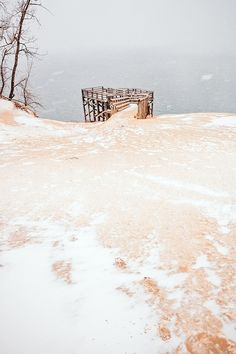 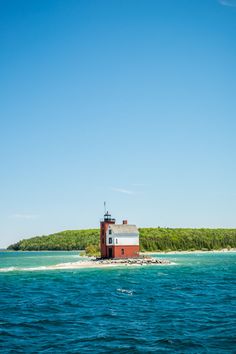 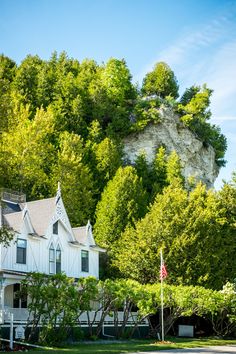